Crystal Palace star Wilfried Zaha has revealed why he failed to join up with the Ivory Coast national team for the 2021 African Cup of Nations (AFCON) qualifiers against Madagascar. Zaha was part of the 26-man squad named by manager Patrice Beaumelle for the two games with Madagascar and the player was expected to link up with his country after the Leeds United. 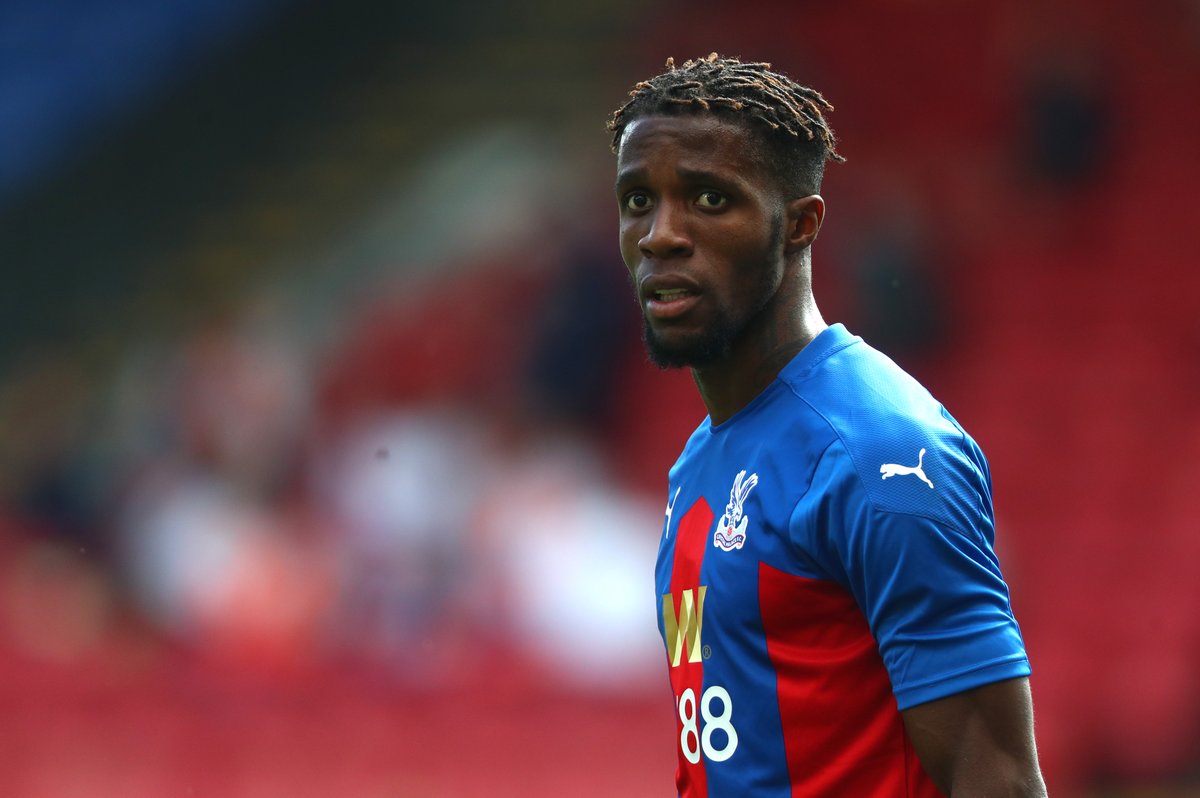 Zaha, 28, had inspired Crystal Palace to a thumping 4-1 victory over Premier League newcomers Leeds United in their last league game before the international break this month. He failed to link up with the other invited Ivory Coast players before using his official Twitter account to explain his absence some days ago. According to the former Cardiff City and Manchester United winger, he missed the Ivory Coast games because of family duties but the player didn’t give further details. WilfriedZaha then added that he can’t wait to represent the Elephants in the next international break in March 2021.

Without Zaha, Ivory Coast sealed top spot in Group K of the qualifiers with the 2-1 win over Madagascar at home on Thursday. Parma winger Gervinho and West Ham United striker Sebastian Haller scored on his debut to hand the Ivorians the win at the new StadeOlympiqueAlassaneOuattara.The win took the Ivorians to six points from three games alongside their opponents who had won their first two games in the qualifiers. Ivory Coast are ahead of Madagascar on the table due to their superior head-to-head record.

Both teams will face each other againat the Barikadimy Stadium in Madagascar on Tuesday. A win will take the Ivorians closer to qualification for the tournament proper in Cameroon next summer. The top two teams from the qualifying groups will qualify for the 2021 African Cup of Nations (AFCON) tournament.