Ivory Coast international Nicholas Pepe is in line to return to the Arsenal squad ahead of their home game with high flying Southampton at the Emirates Stadium on Wednesday. Ivory Coast attacker Pepe is returning to the Arsenal squad on the back of his three-match ban for the red card at Leeds United in week nine of the Premier League this term. Pepe missed the week ten, eleven and twelve games against Wolves (home), Tottenham Hotspur (away) and Burnley (home) respectively in the Premier League. 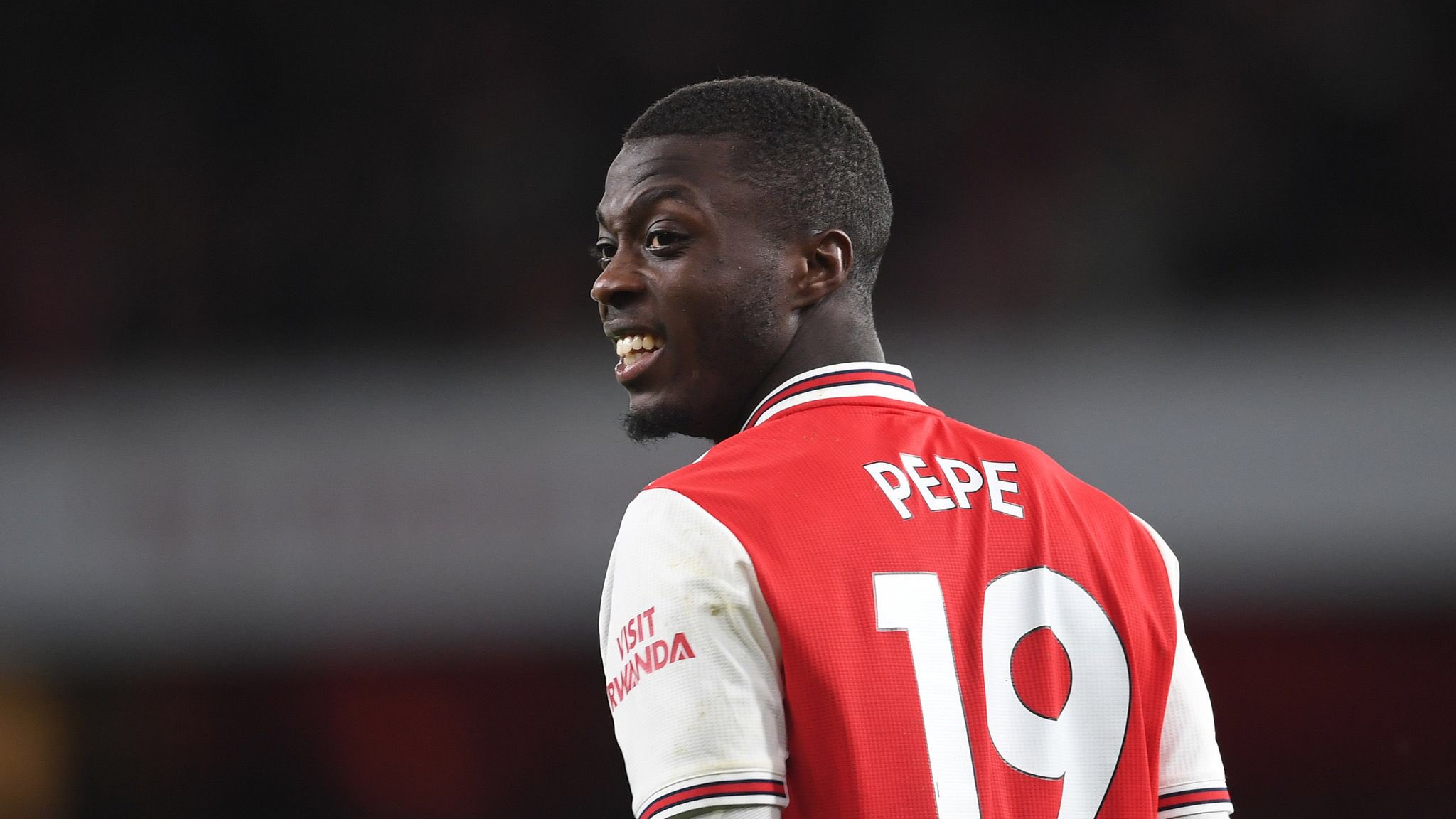 While Ivory Coast international Pepe was suspended for three Premier League games,he was retained for the Europa League games as Arsenal topped their group and will face Portuguese giants Benfica in the round of 32. Pepe won’t have any issue with his fitness if Arsenal boss Mikel Arteta decides to include him in his startingXI for the Saints game.

Arsenal manager Mikel Arteta has received a vote of confidence from technical director Edu as the Gunners continue to struggle under his watch. The new league season started on a bright note for Arsenal with two wins from the first two games.

The Gunners began the season with the 3-0 thumping of hosts Fulham in the London Derby before West Ham United were beaten in another London Derby. Since the West Ham United game in week two, Arsenal have picked up seven points from ten games in the league including one point from the last four matches.

In addition, Arsenal have lost their last four games at home in the Premier League ahead of the visit of Southampton who are one of the form teams in the league. Southampton have lost just one of the last ten games in the league ahead of their visit to the Emirates Stadium. The Saints can end this week at the top of the table if results go their way.