Ivory Coast would be one of many teams to miss out on the FIFA World Cup tournament on Qatari soil later this year after they failed to progress into the final round of the African qualifiers for the tournament. 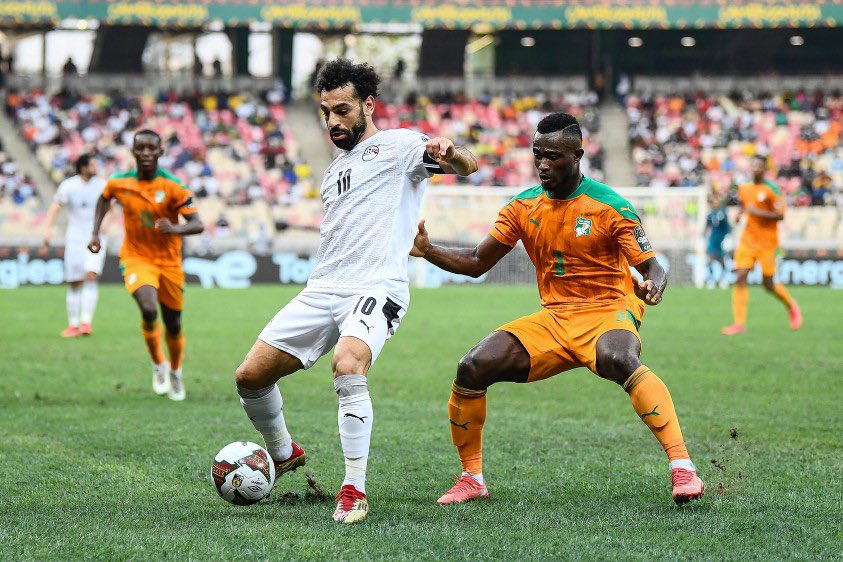 It is very difficult to mention the various football giants in Africa without Ivory Coast, but it has not been the best of times for the West African nation over the course of the last two years. Ivory Coast didn’t participate in the first round of the African qualifiers for Qatar 2022just like a lot of other teams. Only the teams at the bottom of the FIFA rankings were involved in the first round as they battled to join Ivory Coast and others in the second round of the African qualifiers ahead of the upcoming World Cup tournament.

For the second round, Ivory Coast were drawn in Group D alongside Malawi, Cameroon and Mozambique. It was clear from the draw that Cameroon and Ivory Coast will fight it out for the sole ticket from the group with only the winners guaranteed a place in the third and last round of the qualifiers. The Ivorians began their Group D campaign on a shaky note with the goalless draw against hosts Mozambique and the result would come back to haunt them at the end of the games in the group. The failure to beat Mozambique away from home ensured that Cameroon finished two points ahead of Ivory Coast thus sealing a place in the the qualifiers. They will now face Algeria over two legs in the third round for a place in Qatar.

In addition to their failure to qualify for the World Cup this year, Ivory Coast also struggled relatively at the African Cup of Nations (AFCON) tournament earlier this year. They were eliminated in the last 16 by eventual finalists Egypt on penalties.