Ivory Coast will have to see off the Pharaohs of Egypt in the round of 16 at the African Cup of Nations (AFCON) tournament being played in Cameroon if they want to continue their quest for a third title. The two-time African champions finished at the top of Group E to seal a last 16 clash with the Egyptians who were second behind Nigeria in Group D. 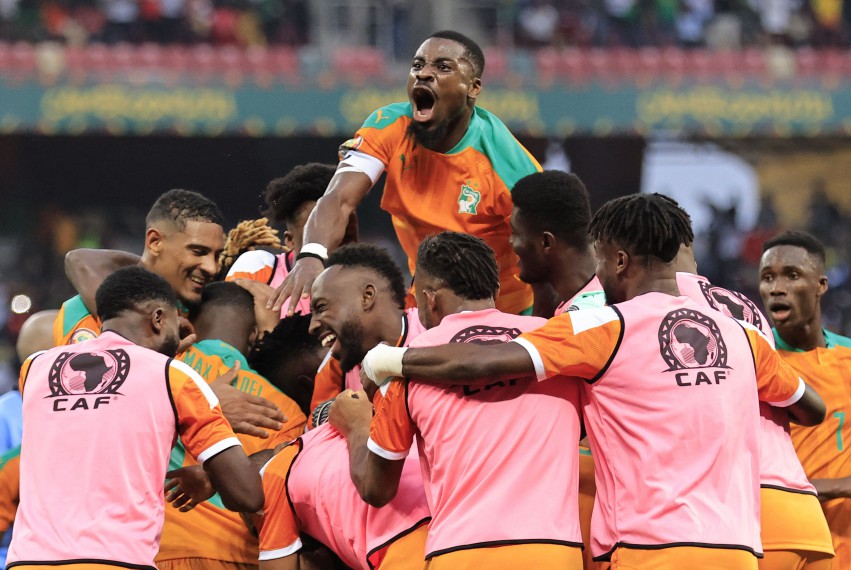 Group E had teams such as defending champions Algeria, Sierra Leone and Equatorial Guinea in addition to Ivory Coast. The Ivorians began their 2021 AFCON tournament with a 1-0 win over Equatorial Guinea thanks to the strike from Max Gradel in the first half. In their second group game, Ivory Coast and Sierra Leone shared four goals in a 2-2 draw with Arsenal winger Nicholas Pepe netting one of the goals. The Ivorians confirmed their status as Group E winners by beating holders Algeria 3-1. Pepe made it two goals in two games as he was also on target against the Foxes who exited the tournament at the first round stage despite being the defending champions. Ivory Coast finished their group campaign with seven points from three games.

For Egypt, they had to settle for second place behind Nigeria in their group. The seven-time champions have won the AFCON tournament than any other team and they began the 2021 edition with a 1-0 defeat to the Super Eagles of Nigeria. Leicester City striker Kelechi Iheanacho scored the only goal of the game to give the Nigerians a big win. In the second group game for the Egyptians, star player Mohamed Salah scored the only goal in a 1-0 win over Guinea-Bissau. They then finished their group game with a 1-0 over North African rivals Sudan.