Ivory Coast is one of the superpowers of African football and they have won the African Cup of Nations (AFCON) twice. The first AFCON title came at the 1992 edition in Senegal and they had to wait for over two decades for the second title. The second AFCON title was won at the 2015 edition in Equatorial Guinea. Let’s examine the best five players in the history of Ivory Coast football: 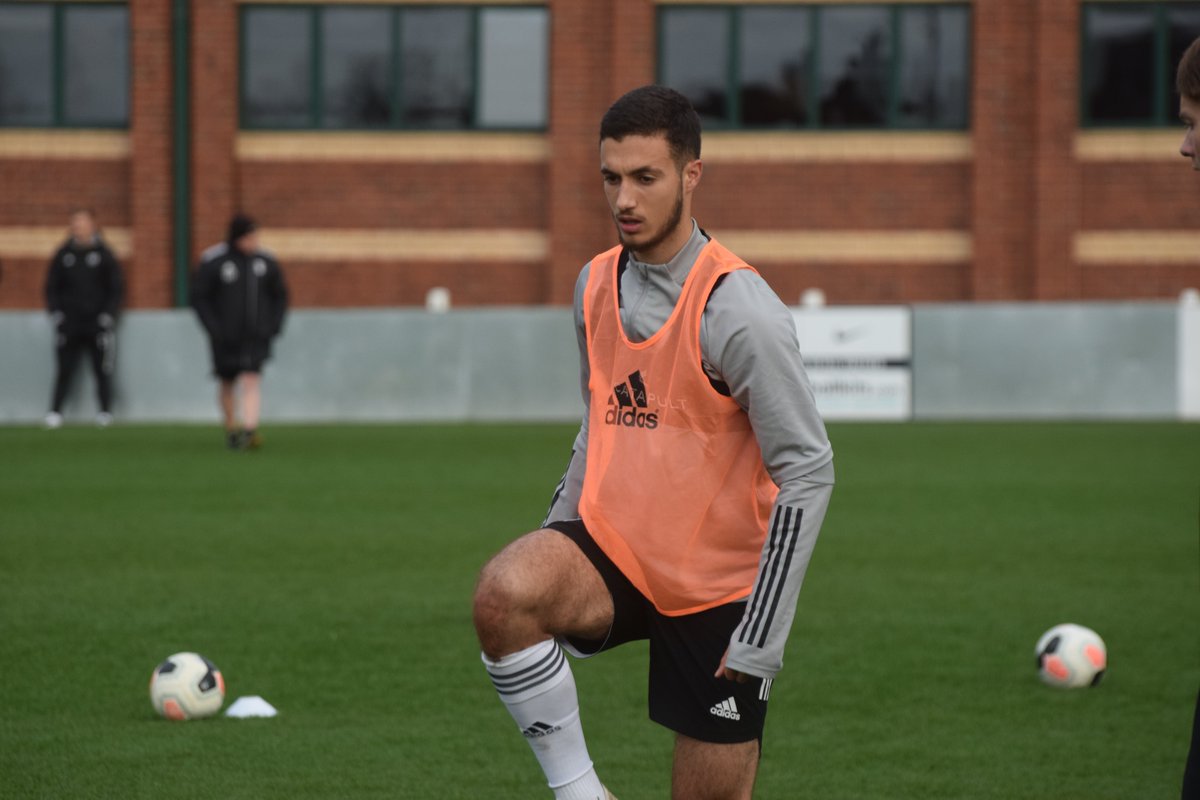