Leeds United defender Ezgjan Alioski has trolled Arsenal attacker Nicholas Pepe ahead of the Premier League meeting between the two teams at the Emirates Stadium this weekend. EzgjanAlioski and Ivory Coast international Nicholas Pepe have a bit of history from the first league meeting between the two clubs. Ivory Coast international player Pepe was sent off during the game for head-butting EzgjanAlioski. Arsenal had to play a big part of the game with ten men and had to settle for a goalless draw at the home of Leeds United. 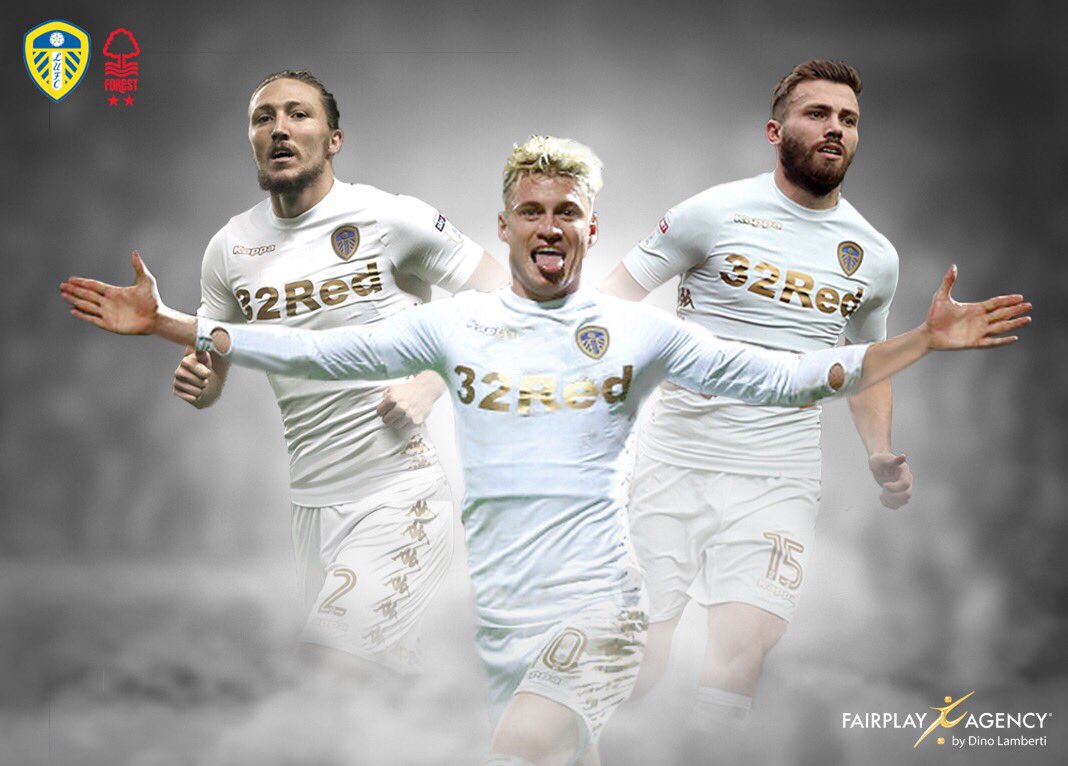 Leeds United striker talked about Ivory Coast international Nicholas Pepe and EzgjanAlioski while he was speaking about the game slated for this weekend on the Leeds United podcast. According to him, EzgjanAlioski told him that he can’t wait to face his mate Nicholas Pepe this weekend as he consciously trolled the Ivory Coast national team attacker for his red card when the two teams met earlier in the season.

Ahead of the visit of Leeds United, the Gunners won’t be without star midfielder Thomas Partey, who sustained an injury during the loss at Aston Villa last weekend and he’s not likely to be fit for the Benfica game in the Europa League round of 32 next week.