The Ivory Coast has included Chelsea academic goalkeeper Nicolas Tie for their 2019 Africa Cup of Nations qualifier against the Central African Republic (CAR). Crystal Palace forward Wilfried Zaha is also included after missing the 2-1 win in Rwanda last month for “personal reasons”. Zaha has scored three goals in six Premier League matches this season, but he is not yet to score in a competitive international. Elephant’s coach Ibrahim Kamara has also handed a first call to Toulouse midfielder Ibrahim Sangare. 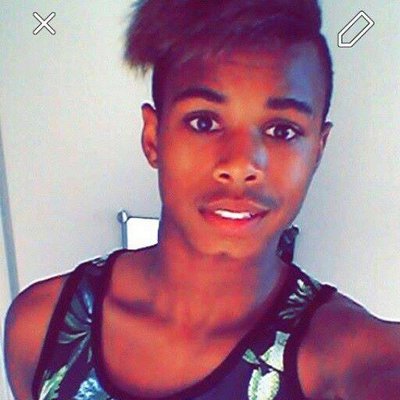 In the Group H, Ivory Coast is the second largest with three points from two matches. Guinea top pool with six points, CAR is on three and Rwanda is still without a point with top tow ensuring a place at next year’s Nations Cup Nations finals in Cameroon.

For more details about the team and the name of players, one can check the website of the team. Also, complete information is present on the internet as well.