On his move to join Montreal Impact, Bacary Sagna said that Didier Drogba has played a major role in convincing him to join the same. Drogba has spent two successful seasons in Montreal, and has helped the franchise of MLS to the Eastern Conference semifinals in the year 2015. Drogba, who was the Chelsea forward formerly, is a close friend of Sagna. At the last season end, Drogba, left Benevento and accepted the challenge after knowing Drogba’s view for his former club. 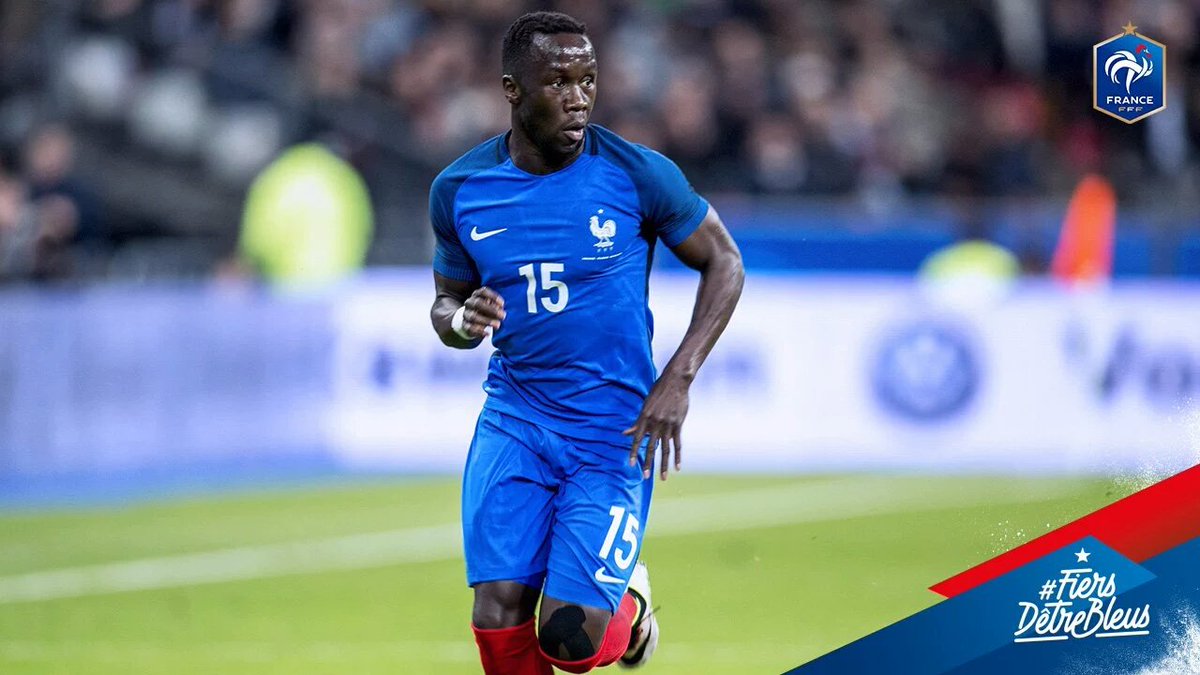 Sagna said, “We had talk club and the city,” Sagna. “I aimed to live with my family here. During the talk, he told me that in the club I was going to be really fun. He said he too liked being here. He said, the club has a family environment and the staff is really supportive. He said by coming here, we have made the right choice. He is like a big brother to me and listing this from a big brother is means there will not be any problem for sure.”

Sagna is now 35 years old and he said, “I am happy that I have made this decision, and all the reason for this is Drogba has been already there and he feels comfortable in Montreal. Sagna said, “It is everything about the feeling, and not all about family. I believe for a player, his club is like his family.”

After speaking with Drogbe, I spoke to the team coach, after speaking with him; I felt that this is the place where I wanted to continue my career. I am happy now and I am glad that I listened to my heart. And I must thank Drogba for all motivation and positive things he told me about my decision.”