Ivory Coast defender Wilfried Kanon has revealed that he is taking English grammar lessons in order to pursue a Premier League move in the future. The 23-year-old has earmarked Chelsea as his dream club as he looks to follow in the footsteps of country legends Didier Drogba and Salomon Kalou. 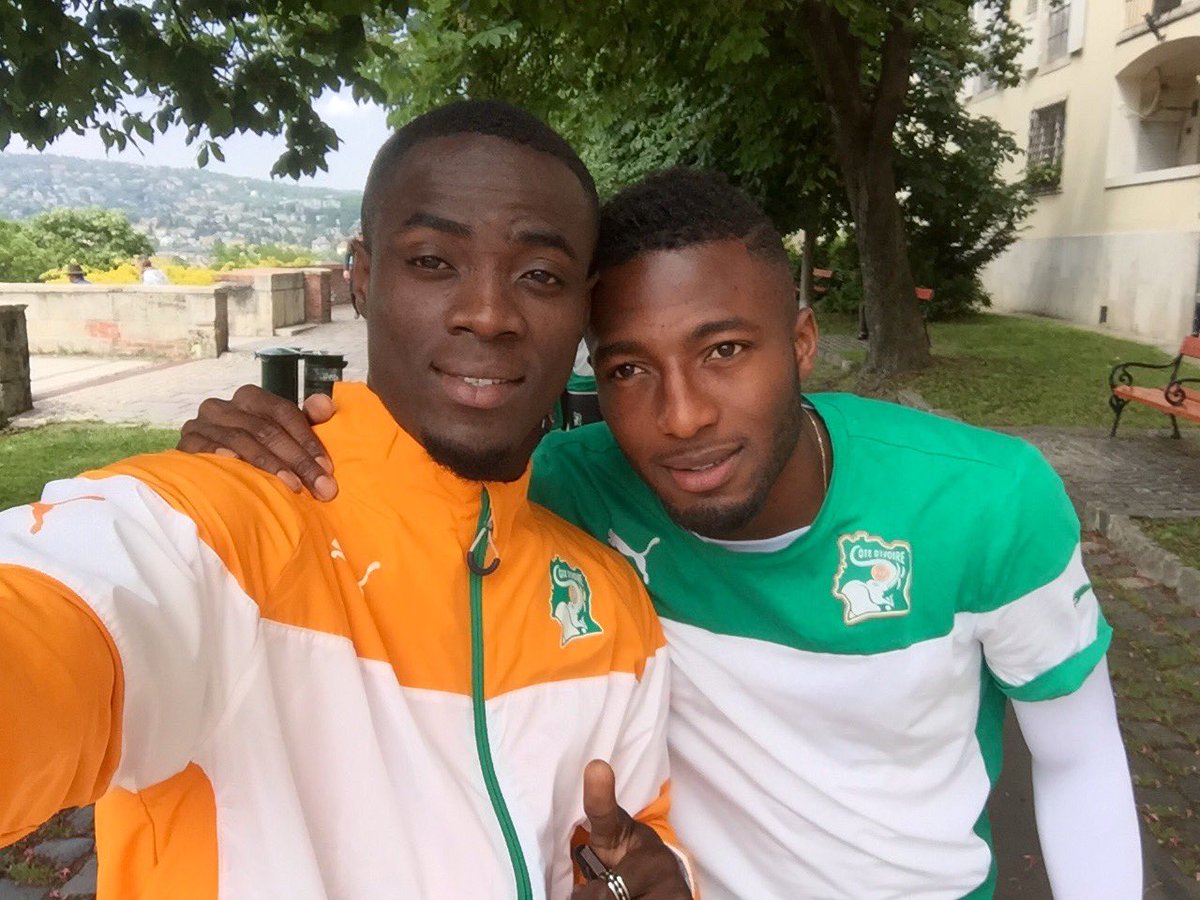 Kanon joined Dutch side ADO Den Haag from Corona Brasov in 2013, and he has since managed 81 appearances in all competitions. He was also part of the Ivorian national side at the African Cup of Nations in 2015, where they went all the way to secure the title ahead of Ghana.

In an interview with VoetbalZone, Kanon spoke about his future ambitions where he highlighted that he would like to join Chelsea, he said: “Chelsea, that’s what I want to go to.” The versatile defender, who can also play at left-back, added that he is learning English in order to realise a move to the English top-flight.

The Premier League holders have possessed a number of young talents, who they have shipped on temporary spells over the years, and it is highly unlikely that Kanon would make an impression on their first-team, given the club are after ready-made replacements for the squad.

The west London outfit had a decent winter transfer window, where they pursued the likes of Ross Barkley, Emerson Palmieri and Olivier Giroud, but there is still a sense of disappointment among the Blues’ faithful with the club having failed to lure Edin Dzeko, who was one of the club’s prime striking targets.

Chelsea are currently placed fourth in the Premier League after back-to-back defeats in the Premier League, but they are still in a reasonable position to finish in the Champions League positions, provided they revive their league form during the remaining 13 matches. Meanwhile, the club’s hopes of silverware are very much alive with progress still to be made in the FA Cup and Champions League, though they will fancy their chances in the former. Chelsea lost 2-1 to Arsenal in the final of the famous old competition last term.