Ivory Coast international Maxwel Cornet made a scoring return to the Burnley team, but it was not enough as the Clarets were beaten 3-1 at home by Aston Villa. Ivory Coast star Cornet came off the bench to score the only Burnley goal of the game. 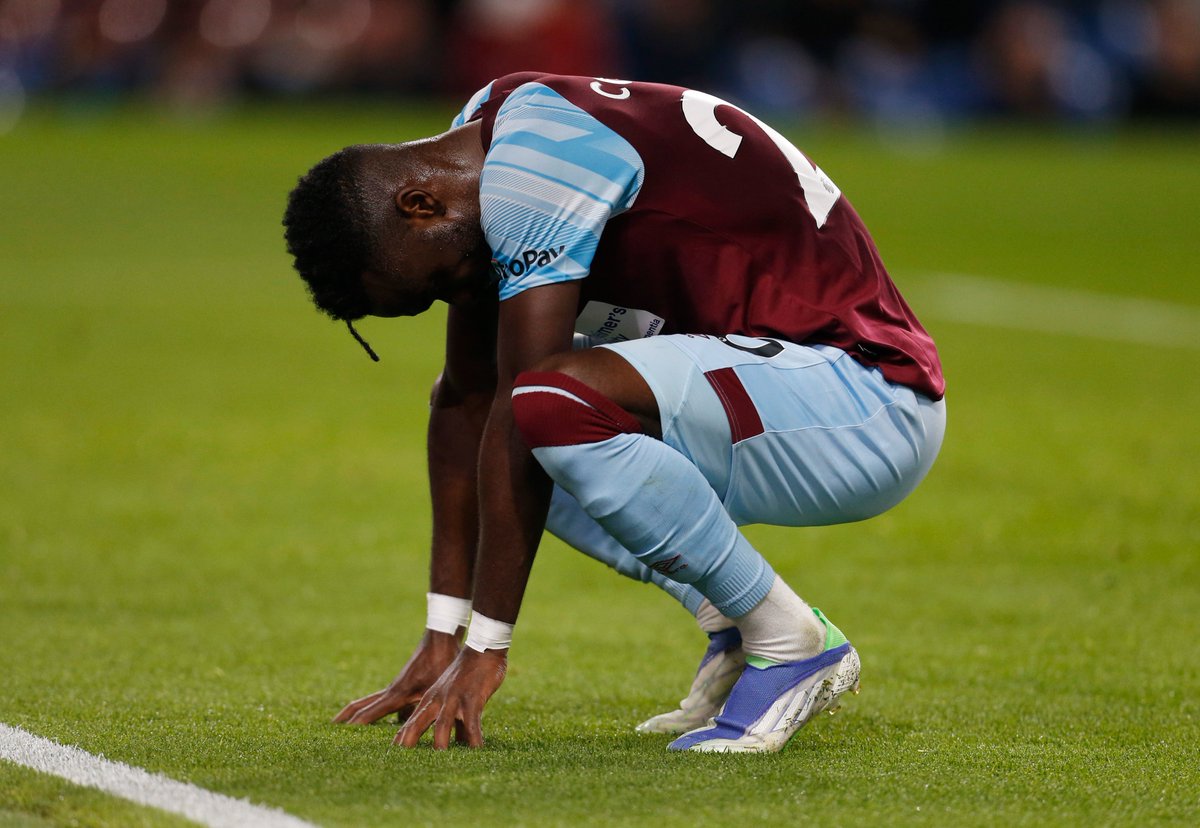 Cornet and Burnley are fighting to stay in the Premier League this season. Burnley are in a three-day fight to stay in the English top flight this season alongside Everton and Leeds United. Watford and Norwich City have already been confirmed for relegation thus leaving one more spot for relegation. One from the trio of Leeds United, Burnley and Everton will most likely join Watford and Norwich City in the English Championship next season.

Ivory Coast star Cornet had missed the last two Premier League games as a result of injury before he made his return as part of the Burnley squad for the visit of Aston Villa in the Premier League last weekend. He started the Villa game on the bench before being introduced as a second half substitute for Aaron Lennon. Cornet came off the bench in the place of Lennon around the midway stage of the second half when his team was trailing Aston Villa via a 3-0scoreline.

Burnley came into the Aston Villa game as one of the in-form teams in the Premier League with ten points from four games under interim manager Mike Jackson who had replaced the sacked Sean Dyche. Jackson was unbeaten until the Villa game.

Aston Villa raced into a two-goal lead in the first half through the goals from Danny Ings and Emiliano Buendia before England international Ollie Watkins added a third goal seven minutes into the second half. Ivorian star Cornet pulled one back for Burnley in the first minute of stoppage time, but it was just mere consolation as the destination of the points had already been decided by then.