According to various reports, Arsenal are highly hot on the chase of Club Brugge’s Ivory Coast midfielder Odilon Kossounou and are willing to do anything to snap him up in the summer. The Gunners were earlier linked with a  move for the stylish midfielder during the closing stages of the last summer transfer window but nothing tangible materialized out of the deal and they now want to complete the transfer once the summer window opens. 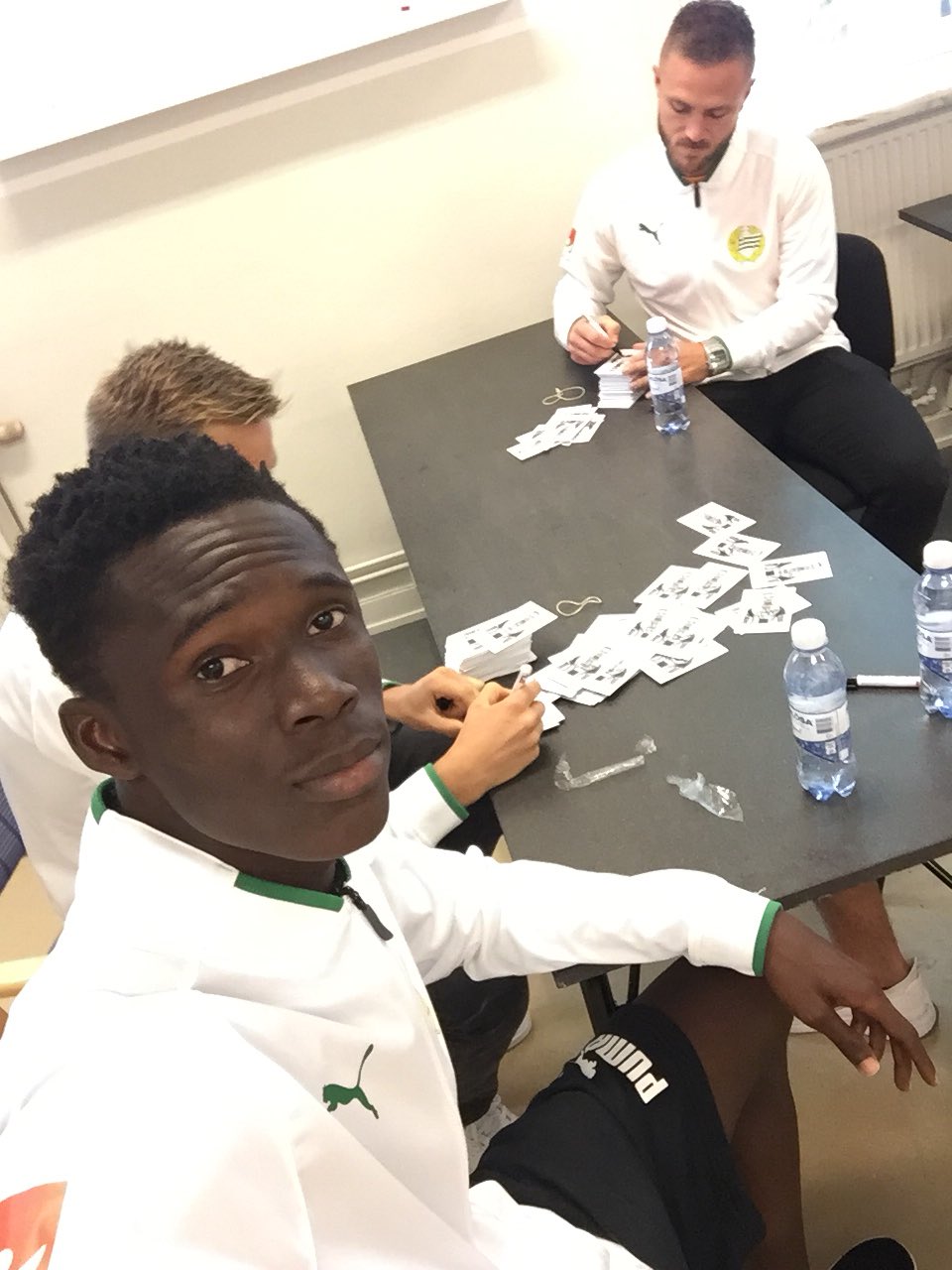 The Mirror has quoted Arsenal manager Mikel Arteta as a huge fan of the highly-rated midfield baller and the Spanish boss feels the player would fit right into his tactical plans for the club. Odilon has been a revelation for Club Brugge this season and is showing glimpses of great performances for the Belgian side so far this season. His performances have not gone to waste as they have earned him a possible transfer to the Emirates in the summer.

Brugge are said to be willing to part ways with one of their prized assets if any club will be willing to pay an amount of £8.5 million which will be enough to convince the Belgian outfit to sell. Arsenal, however, are not the only side who are interested in Odilon, with the Mirror also reporting that Italian Serie A giants Inter Milan are also keeping tabs on him and monitoring his situation in Belgium with keenness.

Inter Milan manager Antonio Conte is another huge admirer of the midfielder and has asked the club’s board to ensure that they go into negotiations with Brugge in a bid to seal an agreement that will see the player move to Italy in the summer.

It remains to be seen whether Odilon will remain in Belgium, move to England and join Arsenal, or seal a switch to Inter Milan instead.