Manchester United winger Amad Diallo could be leaving the club on loan next season, according to a couple of reports. The United star has not made much of an impact since moving to Old Trafford some months ago due to how the Red Devils have a lot of options in the attacking department. Manager Olé Gunnar Solksjær has always claimed that he is a fan of the youngster and would love to see him continue his development with the youth team but there may be other plans for him next season if speculations are to be believed. 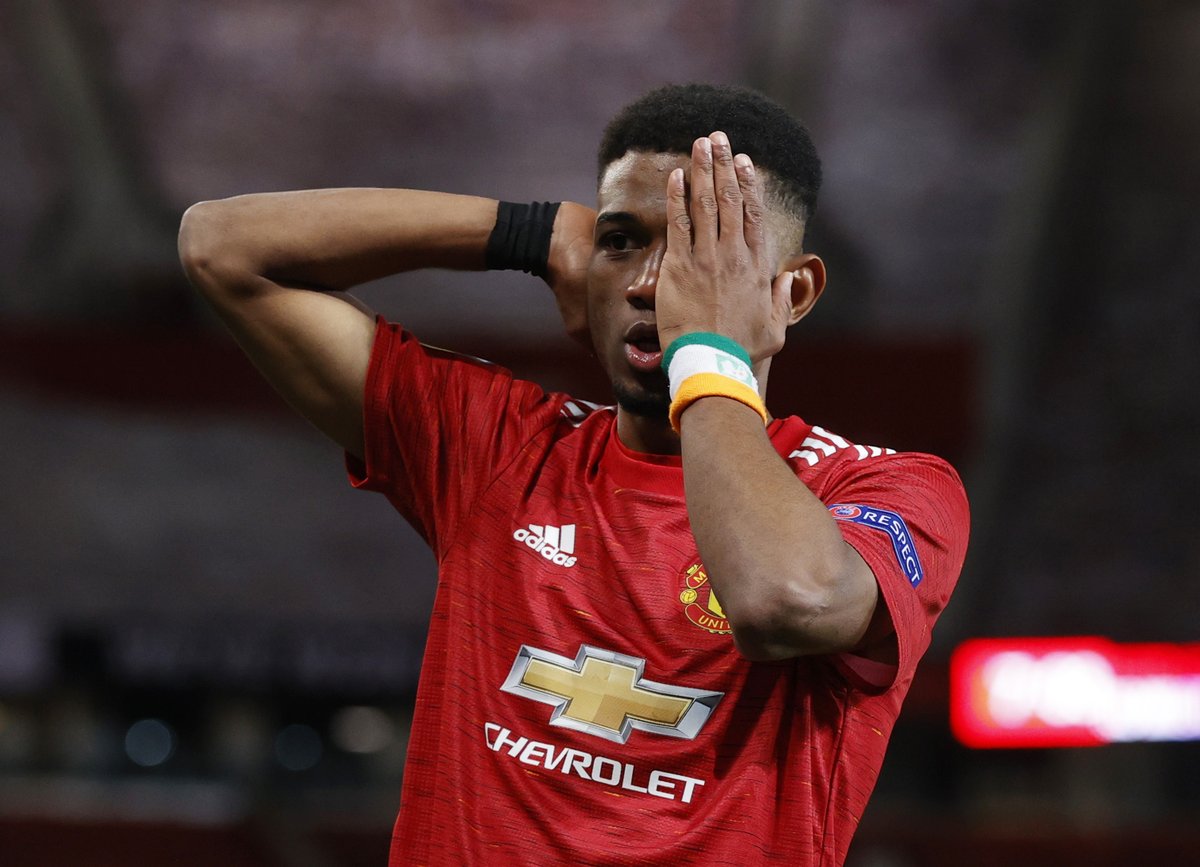 Ivory Coast international star Diallo is said to be keen to remain at Old Trafford to fight for his place in the team but choosing that option may come back to haunt him later in the future. During a recent interview he granted, the former Atalanta superstar revealed that after sealing his dream move to the club, the next thing he is interested in currently is to make sure that he earns himself a starting role under the manager, but that may not be happening anytime soon.

According to several reports from multiple sources, United have received offers for Diallo from several clubs but they are particular about where he will be sent to play on loan next season as they do not want his development to be hampered. The reason Solksjær wants the player out on loan ahead of the beginning of the 2021-2022 Premier League campaign is so that he would be granted more game time than he will be getting at the Theater of Dreams and that’s why there has to be a club selection for him.

Reports are claiming that Everton, Southampton, Borussia Dortmund, and two other unnamed clubs in the Italian Serie A have shown interest in him and it’s only a matter of days before United sanction the temporary move.