Crystal Palace manager Roy Hodgson has taken the blame for being unable to persuade Wilfried Zaha to prolong his international career with England. The 25-year-old switched his allegiance to the Ivory Coast a couple of years ago after failing to earn a Three Lions call-up since 2013, where he appeared in two non-competitive matches. 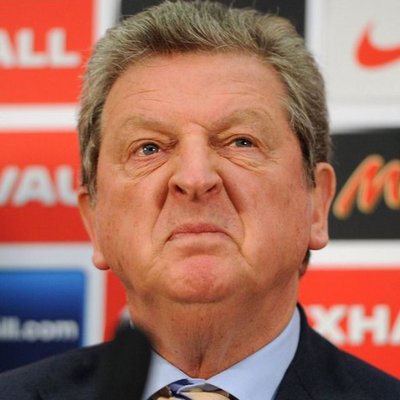 In a report covered by The Mail, Hodgson admitted that he was partly responsible for the situation with the Ivory Coast taking advantage of the uncertainty, he said: “To be honest he’d have been more than happy to play for England. I think he was just seduced by the Ivory Coast and part of the seduction was ‘you won’t play a lot of games for England, so sign for us instead’. But there are moments in time for footballers. Let’s be fair. At the moment, this season, Wilf has been in superb form. But there were years before, especially the United years, where perhaps he wasn’t the Wilf Zaha you see today.”

Since then, Zaha has not had much going his way in the national setup with the Ivorian national side failing for the 2018 World Cup ahead of Morocco in their qualification group. Nevertheless, the attacker is now confined to a role with the African nation for the rest of his international career, and he will be hoping for success in the future.

Meanwhile, coming to his club career, Crystal Palace may have a tough time keeping hold of Zaha beyond the summer with Manchester City having emerged as fresh candidates to pursue his signature. The Premier League champions are keen to bolster their attack further to improve on their European challenge next term, and Zaha has been earmarked as the prime target in their shortlist. The Eagles are expected to demand a minimum sum of around £50m to part ways with the forward.