Former Arsenal and Manchester City defender Kolo Toure has taken up a coaching position with Celtic after calling quits on his playing career. 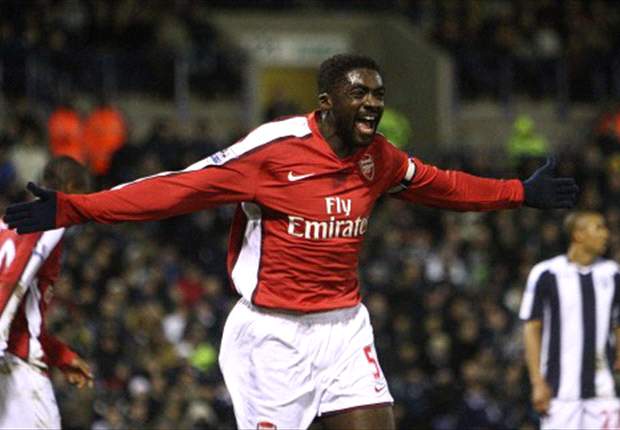 The Ivory Coast has revealed his delight at taking up the role of a technical assistant at the Scottish champions.

Toure spent the previous season as a player with Brendan Rodgers’s side, who went on to celebrate a domestic treble. The 36-year-old made just 17 appearances during the historic triumph before he was released by the Hoops.

The veteran centre-back is said to have received multiple offers to revive his career, but he has instead opted to focus on coaching with the Hoops. Speaking on Celtic’s official website, he said: “This is a new chapter in my career, a new beginning. The football is over now. I can officially say I am retired from playing and now I am fully concentrating on coaching.”

In his new job, the former Gunner will be tasked with supporting all first-team coaching matters whilst also using his knowledge to assist the club’s youth academy. Toure took up a coaching role with the Ivorian national side earlier this summer, and he is now relishing the prospect of working alongside the backroom staff at Celtic.

He added: “For me, there is no big change in terms of what I will be doing,” he said. “I have always been the kind of player who tries to help those around me. Now I will try to give advice, help the young players and just guide them and pass on all the experience I have acquired during my career.”

Toure had gained some coaching experience in Glasgow during the second half of the previous campaign, and he is hoping to learn more while working in close quarters with Rodgers. The 36-year-old managed 516 appearances during his professional career. He is most remembered for winning the 2003/04 Premier League title with Arsenal while going through the season unbeaten.