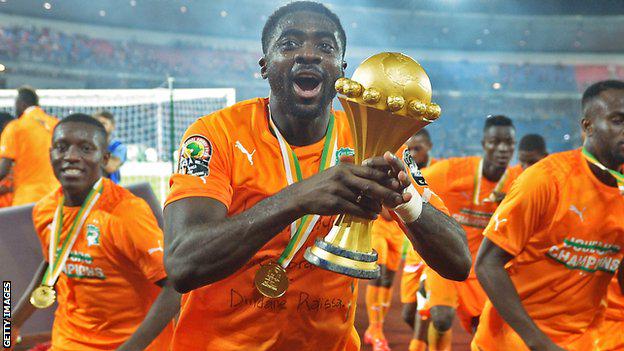 In recent matches, Comoros couldn’t display their excellence in football. In the Africa cup of nation’s qualification, group stage, Comoros went against Cameroon in September 2018, where the match ended with a draw between the team 1-1. This was then followed by a match against Morocco in October 2018 Comoros were defeated with the score of 1-0, whereas in next match during the same month Comoros gave a good comeback but couldn’t lift the win, as the match ended withdraw 2-2 score. In November 2018, Comoros finally won in the sport with the score 2-1 against Malawi. But again, they faced a match against Cameroon in March 2019, where Comoros were slammed to lose by the score of 3-0.

On the other hand, Ivory Coast managed to not lose any match; they either won it or had a neck to neck competition to end it as a draw match. Their victory has been seen in match against the Central African Republic where Ivory Coast won by the score of 4-0, in October 2018. In the same month, against the Central African Republic, no team could score, hence the match ended with 0-0 as a score, and the same situation with Guinea playing against score being 1-1, in the month of November 2018, whereas, Ivory Coast managed to win against Rwanda by 3-0 and Liberia by 1-0, in the month of March 2019.