The Ivory Coast coach Ibrahim Kamara said that there is no problem between him and Gervinho. He was answering questions from journalists on why the Parma player was not selected for the friendly games against Rwanda and Liberia. 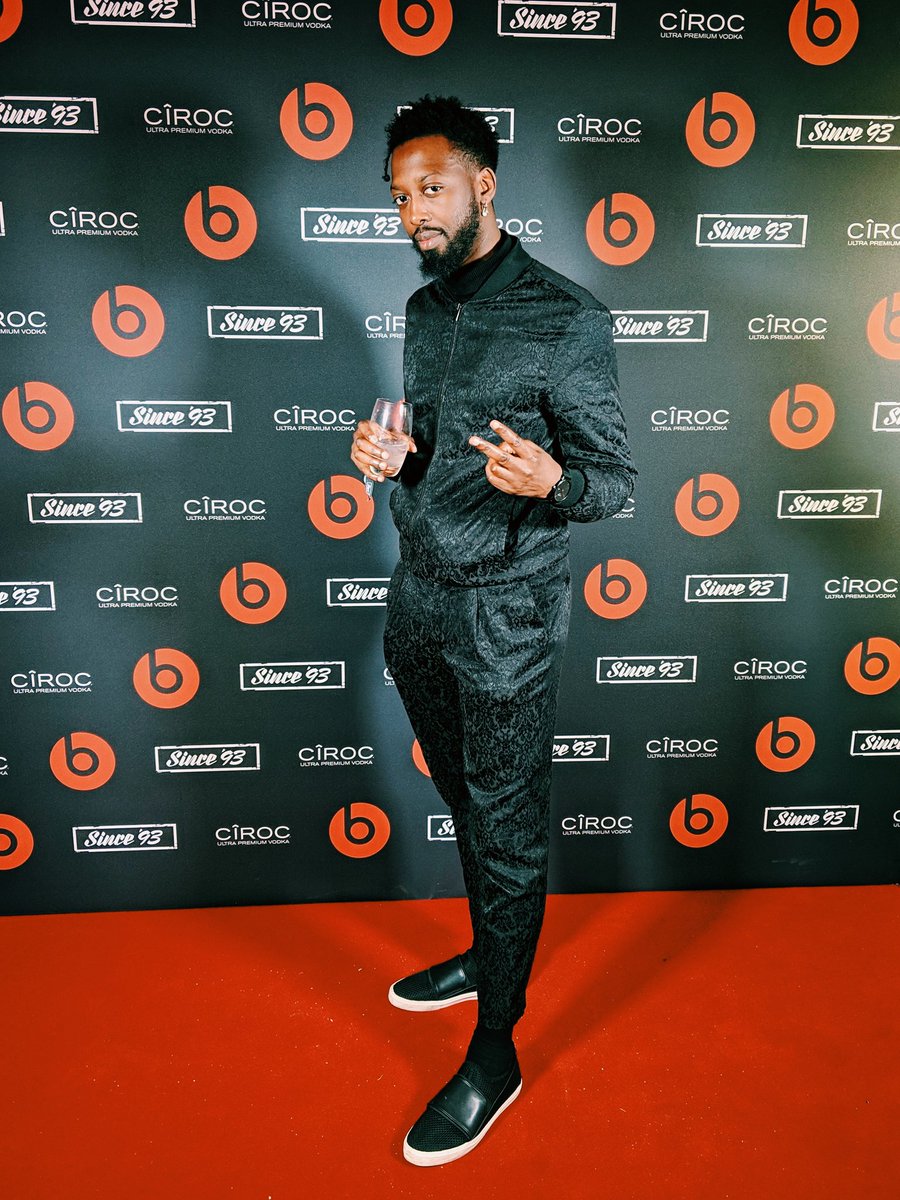 He said that Gervinho is an important player for Ivory Coast and that he has nothing to prove to be part of the team. He said that the national team has already qualified for the African Cup of Nations and that he wants to try some other players.

He said that Gervinho is an important member of the team and that he will be selected in the final team that will be competing at the African Cup of Nations. At the moment he wants to see the other players and analyze how they can best integrate into the team.

Ibrahim Kamara said that he took charge of the Ivory Coast team at a time where they were facing elimination and build a team that helped them go through the qualifying stage. He said that the current team is made up of young players that are really talented and that he wants to build the future of the team around them.

He said that Gervinho is an important member of the team and that he is a wonderful asset for the national team. He believes that the former Arsenal player can help the team with his experience as well as his talents.

At the moment he wants to give the young players a chance to prove themselves and to win their place in the final team that will be participating in the African Cup of Nations. He believes that Ivory Coast has a good team and that they will be going to the tournament in order to perform well and go as far as they can.