As one of the strongest teams in African football, not many expected Ivory Coast to suffered back-to-back goalless draws in the World Cup qualification and friendly games. 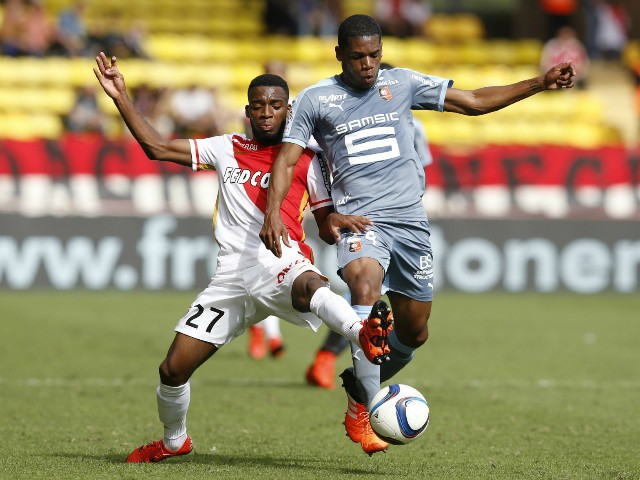 However, it was exactly the achievements from the national team under the regime of Michael Dussuyer. After the 0-0 draw with Morocco in the World Cup 2018 qualification, Ivory Coast followed that up with another goalless draw but this time against France. One of the positives for the team was the ability to take clean sheets out of both games even when not having the best players around.

Ivory Coast are without talisman Yaya Toure, who has not had much football of late.Dussuyer said that he was pleased with the outcome of the game even thoughIvory Coast had even more possibilities to something of the game against France. He pointed out that his team created numerous opportunities in the game against the euro 2016 finalists.

The team will want to get back to winning ways as soon as possible with the 2017 African Cup of Nations looming around the corner. Ivory Coast will be up against the likes of Togo, Congo, and Morocco in the competition.”There is satisfaction in the outcome and the content of our game. We could have grabbed a little more but I’m very happy with the match we played. We were solid, we were serious, we not only defended well but we showed we also wanted to play. We have created opportunities. France also had some opportunities. It was a good game for us,” said the national team coach after the draw with France.